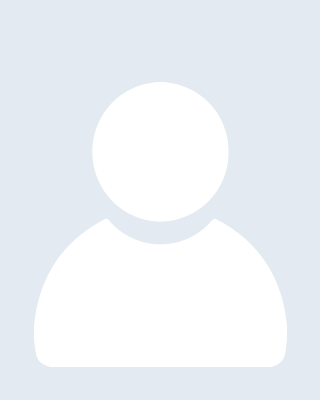 Master in Fundamental Rights and Guarantees, Faculty of Law of Vitória – FDV (2007);

Head of Planning and Projects Division of the Federal Police of Brazil (2009-2011);

Author of more than a dozen legal books and several scientific articles in his area of ​​activity.

This researcher belongs to JUSCRIM.